Gross Domestic Product (GDP) is the total value of all the finished goods and services produced by a country during a specific period of time, usually one year. The value of the goods and services produced in the United States is the GDP. The percentage that GDP grew (or shrank) from one period to another is an important way for Americans to gauge how their economy is doing. The United States’ GDP is also watched around the world as an economic barometer. GDP is the signature piece of BEA’s National Income and Product Accounts, which measure the value and makeup of the nation’s output, the types of income generated, and how that income is used. BEA also estimates GDP for states, metropolitan areas, and most U.S. territories. 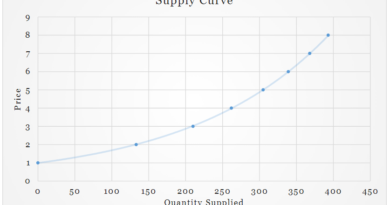