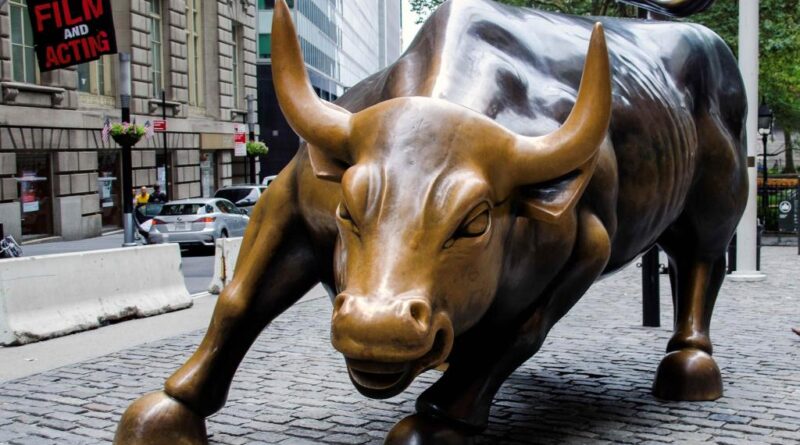 The broad definition of a bull market is a sustained period where prices rise – usually months or years. The term is most commonly used in reference to the stock market, but other asset classes can have bull markets as well, such as real estate, commodities, or foreign currencies.

What exactly is a bull market?
There isn’t a formal qualification that defines a bull market, and there are several different definitions depending on who you ask.

One commonly accepted definition of a bull market for stocks is a 20% rise in stock prices, which follows a previous 20% decline and is followed by another 20% decline. As you can see from the chart below, there was a bull market in stocks that began in 2003 after a big decline bottomed out, and ended when the S&P 500 hit its peak in 2007 before the financial crisis started.

A bull market is the condition of a financial market of a group of securities in which prices are rising or are expected to rise. The term “bull market” is most often used to refer to the stock market but can be applied to anything that is traded, such as bonds, real estate, currencies, and commodities. Because prices of securities rise and fall essentially continuously during trading, the term “bull market” is typically reserved for extended periods in which a large portion of security prices are rising. Bull markets tend to last for months or even years.

Characteristics of a bull market
There are several things that tend to accompany a bull market. For starters, bull markets generally happen during time periods when the economy is strong or strengthening. There will often be strong GDP growth and falling unemployment, and companies’ profits will be on the rise.

Additionally, one of the best non-numerical indicators is rising investor confidence. During a bull market, there is a strong overall demand for stocks, and the general “tone” of market commentary tends to be positive. Because companies can get higher valuations for their equity, we tend to see high levels of IPO activity in bull markets. To illustrate this point, consider that there were only 31 and 63 IPOs in 2008 and 2009, respectively, well below the 275 IPOs that priced in 2014.
The current bull market (2009-?)
As this article is being written (March 2016), there has been a bull market in stocks for the past seven years. As most people remember, the S&P 500 plunged in 2008 and bottomed in March 2009. From there, stocks rebounded and continued to increase (although not in a straight line) for the next seven years without experiencing a drop of 20% or more. During the current bull market, unemployment has fallen from 8.7% to 4.9%, and real GDP has grown from $14.5 trillion to $16.4 trillion. The past 12 months of earnings from the S&P 500 have risen by 142% and the average S&P 500 stock trades for 19.2 times earnings, up from 15.7 at the start of the bull market.

The opposite of a bull market is a bear market, which is characterized by falling prices and typically shrouded in pessimism. The commonly held belief about the origin of these terms suggests that the use of “bull” and “bear” to describe markets comes from the way the animals attack their opponents. A bull thrusts its horns up into the air, while a bear swipes its paws downward. These actions are metaphors for the movement of a market. If the trend is up, it’s a bull market. If the trend is down, it’s a bear market.

Bull and bear markets often coincide with the economic cycle, which consists of four phases: expansion, peak, contraction, and trough. The onset of a bull market is often a leading indicator of economic expansion. Because public sentiment about future economic conditions drives stock prices, the market frequently rises even before broader economic measures, such as gross domestic product (GDP) growth, begin to tick up. Likewise, bear markets usually set in before economic contraction takes hold. A look back at a typical U.S. recession reveals a falling stock market several months ahead of GDP decline.

How to Take Advantage of a Bull Market

Investors who want to benefit from a bullmarket should buy early in order to take advantage of rising prices and sell them when they’ve reached their peak. Although it is hard to determine when the bottom and peak will take place, most losses will be minimal and are usually temporary. Below, we’ll explore several prominent strategies investors utilize during bullmarket periods. However, because it is difficult to assess the state of the market as it exists currently, these strategies involve at least some degree of risk as well.

One of the most basic strategies in investing is the process of buying a particular security and holding onto it, potentially to sell it at a later date. This strategy necessarily involves confidence on the part of the investor: why hold onto a security unless you expect its price to rise? For this reason, the optimism that comes along with bull markets helps to fuel the buy and hold approach.

Increased buy and hold is a variation on the straightforward buy and hold strategy, and it involves additional risk. The premise behind the increased buy and hold approach is that an investor will continue to add to his or her holdings in particular security so long as it continues to increase in price. One common method for increasing holdings suggests that an investor will buy an additional fixed quantity of shares for every increase in stock price of a pre-set amount.

A retracement is a brief period in which the general trend in a security’s price is reversed. Even during a bull-market, it’s unlikely that stock prices will only ascend. Rather, there are likely to be shorter periods of time in which small dips occur as well, even as the general trend continues upward. Some investors watch for retracements within a bull-market and move to buy during these periods. The thinking behind this strategy is that, presuming that the bull-market continues, the price of the security in question will quickly move back up, retroactively providing the investor with a discounted purchase price.

Perhaps the most aggressive way of attempting to capitalize on a bullmarket is the process known as full swing trading. Investors utilizing this strategy will take very active roles, using short-selling and other techniques to attempt to squeeze out maximum gains as shifts occur within the context of a larger bullmarket.

The most prolific bull market in modern American history started at the end of the stagflation era in 1982 and concluded during the dotcom bust in 2000. During this secular bullmarket — a term that denotes a bull market lasting many years — the Dow Jones Industrial Average (DJIA) averaged 16.8% annual returns. The NASDAQ, a tech-heavy exchange, increased its value fivefold between 1995 and 2000, rising from 1,000 to over 5,000.
A protracted bear market followed the 1982-2000 bullmarket. From 2000 to 2009, the market struggled to establish footing and delivered average annual returns of -6.2%. 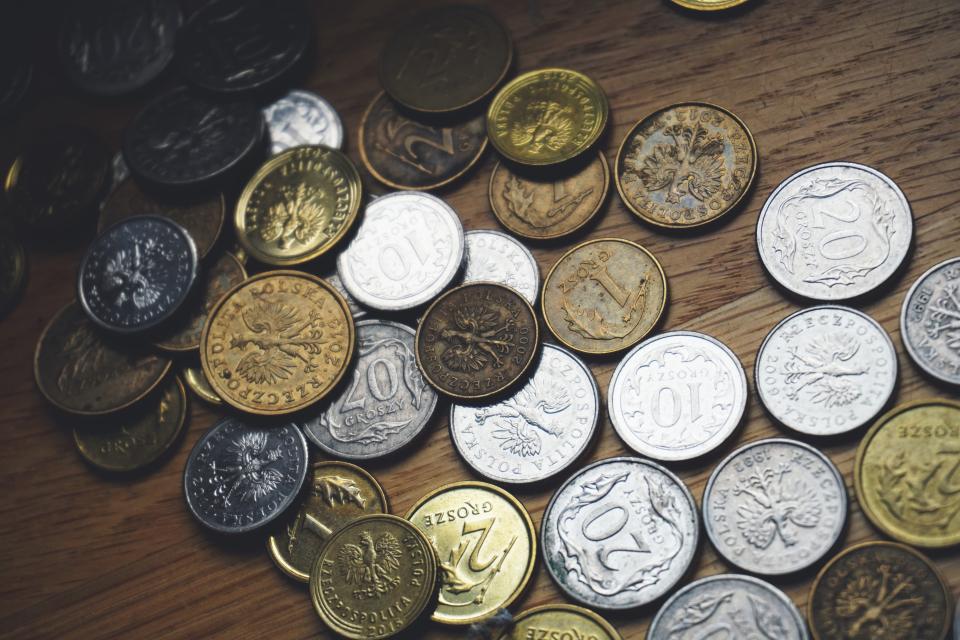 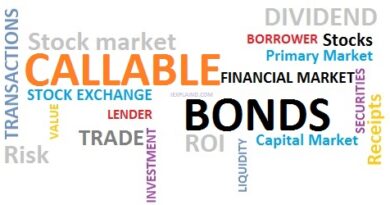 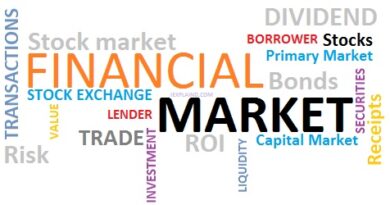