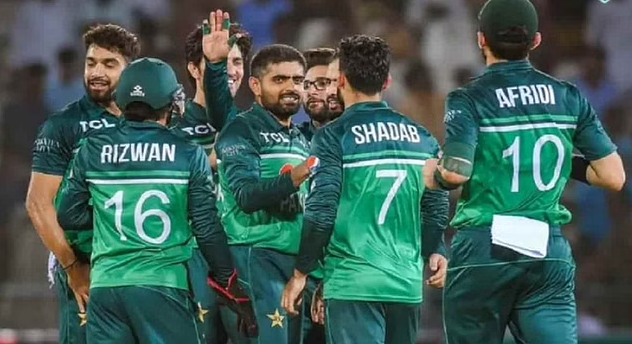 The Pakistan cricket board announced a full-strength Pakistan team for the Asia Cup 2022 which will be held in the UAE. The Asia cup last time as well was born in the UAE. The more extensive updates from the announced squad are that Babar Azam will lead the men in green and Shadab Khan is back in action. Shaheen Shah Afridi is not available due to his knee injury. Naseem Shah, the 16-year-old boy who made his debut in 2019 will also be playing in place of Hasan Ali.

Pakistani Squad for the Asia Cup