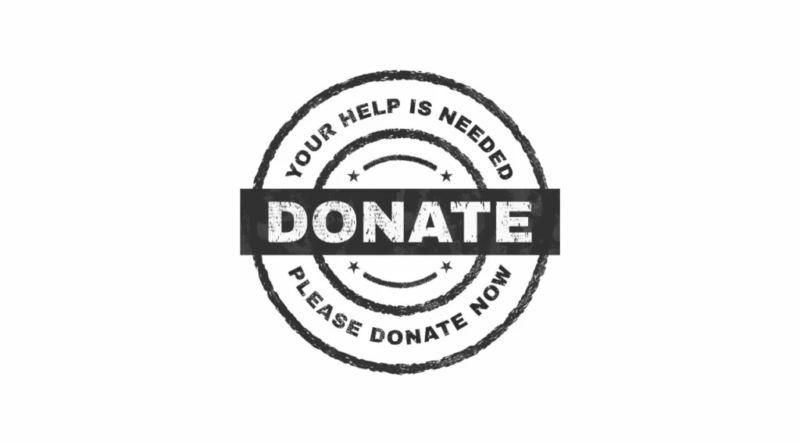 Pakistan Army has established a Flood Relief Donation Account after authorization from the government for the assistance of those affected by the recent flooding across the country. According to the statement issued by the Inter-Services Public Relations (ISPR) of the Pakistan Army, you can deposit your donations into the specified account below.

It is pertinent to mention that Pakistan Army has also established an Army Flood Relief Helpline for public facilitation to coordinate rescue and relief efforts across the flood-affected areas of the country.

However, the ISPR in a statement, said that there were certain fake accounts being attributed to the Army for flood relief donations.

“All such accounts are fake and the public is requested to be aware of such fake appeals,” it said, adding that there was no separate account of the Pakistan Army for Flood Relief Donations as there was only one account for this purpose.